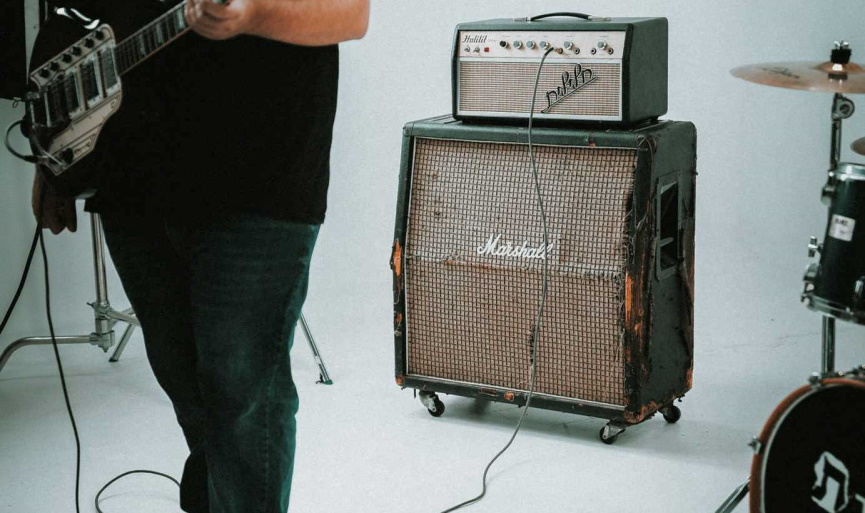 Tube Amps vs. Solid-State: The Battle of the Best Sound Quality

There are a lot of debates in the world of guitarists. Some argue over which type of guitar is better- acoustic or electric. Others argue over which brand of guitars is better- Fender or Gibson. But, one debate that always seems to spark up a lot of controversy is the debate between tube amps and solid-state amps. Many guitarists claim that tube amps produce a warmer, richer sound than solid-state amps. However, many other guitarists claim that solid-state amps have come a long way and now produce a sound just as good as tube amps. So, which one is the best? Let’s look at both types of amplifiers and see which one comes out on top in the battle. 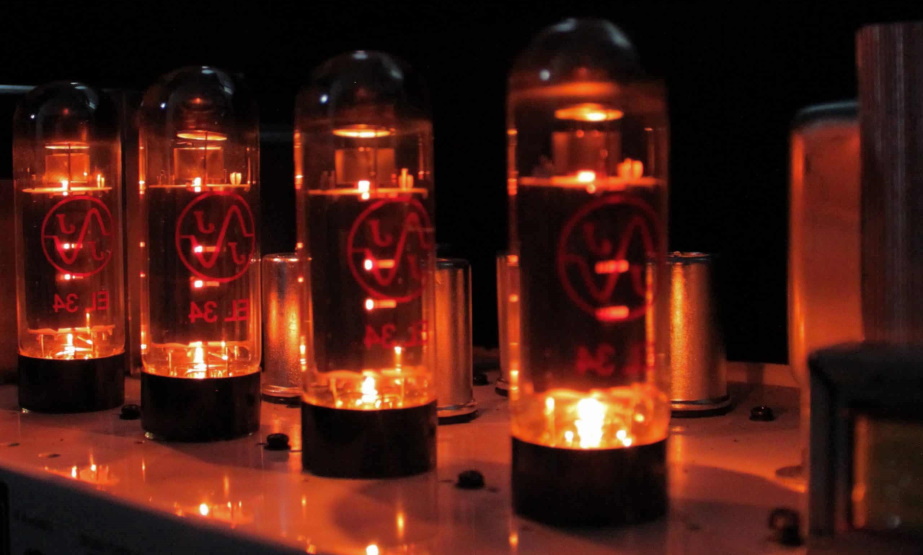 A lot of people ask which is better for sound quality, tube amps or solid-state? It’s a debate that has been around for a long time, and there are pros and cons to both.

Tube amplifiers have a warm, rich sound that many people prefer. Though they tend to be more expensive than solid-state amplifiers, they require more maintenance.

Solid-state amplifiers are more affordable and require less maintenance, but they don’t always have the same audio quality as tube amps.

So, which is better? It really depends on your personal preference. If you’re looking for the best sound quality possible, you’ll want to go with a tube amplifier. However, if you’re on a budget or don’t want to deal with the hassle of maintenance, then a solid-state amplifier might be a better option for you. 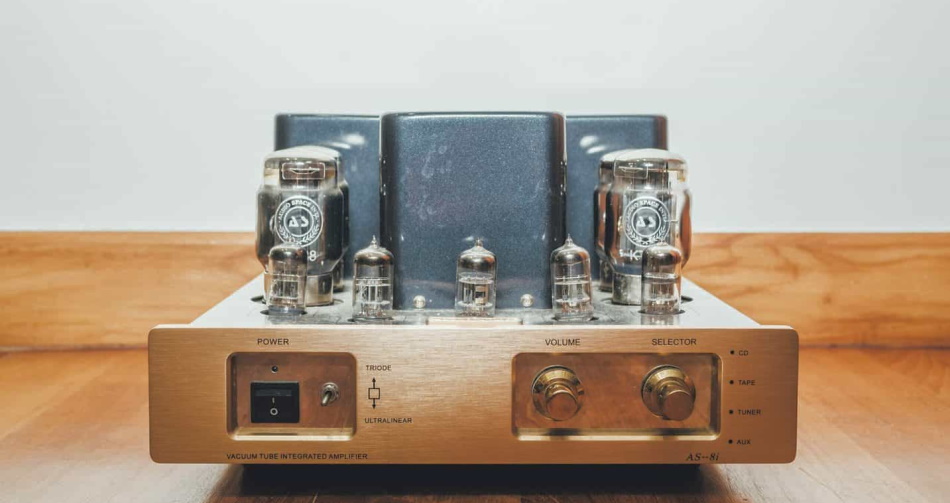 Why do guitarists prefer tube amps? 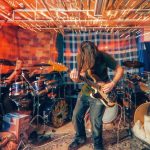 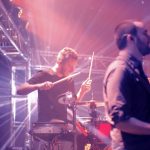 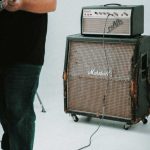 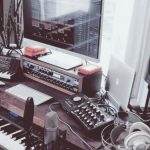 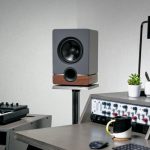 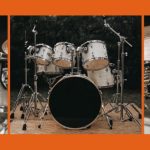 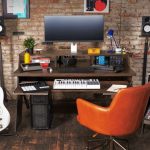 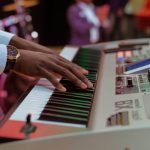 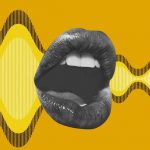 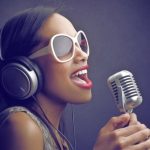 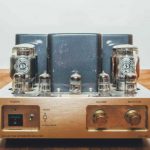 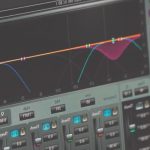 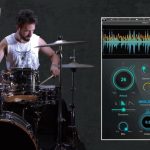 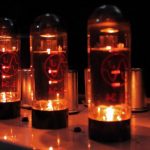 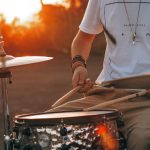 Hello there, haven’t we seen you before?